The card seems to be working, my display is currently running through it, but after some further testing, I've found the ReCentrals p recording to be severely lacking. I am recording DayZ and you wouldn't believe the amount of blurry, even at the maximum bitrate allowed by the software.

It's as if the card isn't doing the work it's designed to do. When I first installed it, I followed what alot of people on various forums were saying, which was not to bother with Recentral and just install the driver only.

I did that. Sorry for posting directly but didn't want the devs to miss it just in case. 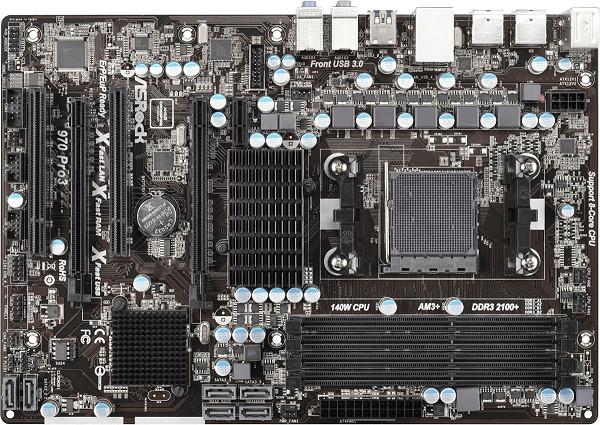 If so turn it off and try. The reason I ask is that the threads are all same address. These open as well to stack button.

They should be the same if all were calling the same function. However, there is a chance those are waits of one kind or another only changing long enough to do some quick work then back to waiting notice the thread state is Wait-DelayExecution Complete speculation however without having source and symbols.

See this thread http: I hope it gets solved. I've had to move on to other Daws which run fine on the same machines.

Peace- irasekhi Reboot a couple of times and make sure you are choosing no page file. See if still occurs.